Production VFX Supervisor, Christian Manz, talks about One of Us work on Fantastic Beasts 3 – Art of VFX

Interview with Production VFX Supervisor: Christian Manz for digital publication ‘Art of VFX’ on the the visual effects behind Fantastic Beasts: The Secrets of Dumbledore.

The following quotes have been selected from the original Art of VFX article: Fantastic Beasts – The Secrets of Dumbledore: Christian Manz – Production VFX Supervisor

Can you tell us how you split the work amongst the vendors?

One of Us had helped out with Vis Dev of the Obscurus on the first film, so we were really keen to give them some shot work this time around. They completed the vast amount of digital extension needed to bring The Great Hall and Room of Requirements at Hogwarts back to the screen, as well as the London Tea Room where Dumbledore and Grindelwald meet at the start of the film. They also created Dumbledore’s atmospheric vision of Bhutan in the Great Hall. 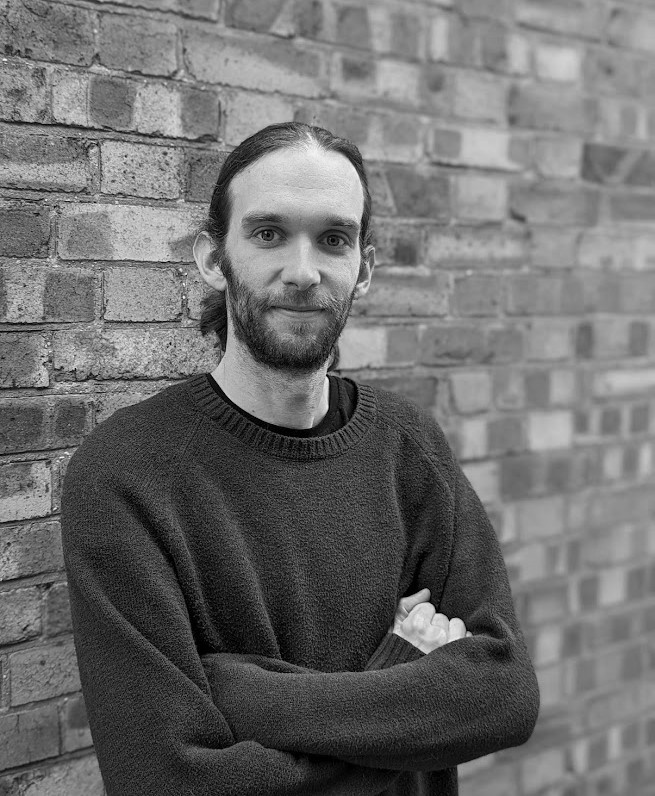 How was the collaboration with their VFX Supervisors?

Louis Laflamme-Fillion at One of Us also had a very calm, methodical approach, as well as a keen eye which was important as we recreated Stuart Craig’s famous Hogwarts sets – he and his team had one of the biggest challenges in the film in making their set extensions invisible, from a VFX perspective. They certainly managed to pull that off!  He also won the competition for best Supervisor name…

Can you tell us more about the iconic Hogwarts creation?

When returning to Hogwarts you really feel the weight of responsibility and expectation, because you’re recreating one of the most beloved locations in cinema.

The interiors were another challenge altogether. For the Great Hall and the Room of Requirement we worked very closely with the Art Department and DoP to decide the scope of the physical sets to shoot the scenes, with extensive set extension being completed by One of Us.

The Room of Requirements was approached in a similar way with the art department providing a proxy set which George could atmospherically light, while the final finish was completed as a digital set, again by One of Us. Due to the low, vaulted ceiling and the concept of the room falling off to black we had the set painted a sympathetic colour to the final finishing and surrounded by back drapes – this created the correct occlusion and bounce on the actors making the digital set easier to bed in – though without blue screen of course, the extraction relied on a lot of roto.

One of Us did an amazing job of these two sets and the London Tearoom that opens the movie – a lot of people have said that they didn’t realise the sets involved a lot of digital build, and that’s a testament to their work.

One shot flying from the exterior to where we meet our gang walking down the corridor towards the Room of Requirement took some figuring out – on set the Stedicam operator walked down a ramp through the space where the wall and window would be. The proxy corridor set had some sections worked up to a final finish for us to use as texture and lookdev reference for the rest of the set.  I spent some time looking at a physical model of Hogwarts with Neil Lamont so that he could select a window for us to fly into – Vincent and the Raynault team then came up with multiple options of approach which we showed to David so he could pick his favourite. They then hooked this virtual camera move onto the physical steadicam, one which formed the One Of Us half of the shot.

Did you want to reveal to us any other invisible effects?

There were plenty of shots in the film that exhibited hopefully ‘invisible’ work VFX-wise, or at least surprised people to find out were so VFX driven such as the One Of Us set extensions in the Tea Room and Hogwarts or the CG arm that Image Engine gave Dumbledore so that a chain could more authentically constrict him as he is tortured by the Blood Troth in one scene in Hogsmeade.